Perhaps all sound memories turn into romances. And the more quickly new sounds are hurled at us the more we are thrust back into the wells of memory, attractively fictionalizing the sounds of the past, smoothing them out into peaceful fantasies.

from Our Sonic Environment and the Soundscape: The Tuning of the World

In the Lewis Concert Archives, visitors will find complete recordings of concerts and recitals from 2000 to the present. "Lewis Sounds" are short recordings that capture moments and sounds of Lewis University. Composers and sound artists are encouraged to use these sounds however they see fit. For artistic works that use sounds from this website, citation of the Lewis Music Sound Archive is appreciated, but not a requirement for the use of these sounds. In short, these sounds are given freely to the world in the hope that artists will find beauty in them and use them to create.

Loosely inspired by the concept of the Soundscape, as developed by the work of R. Murray Schafer, the Lewis Music Sound Archive is intended essentially to be a sound preservation repository for sounds that reflect the soundscape at Lewis University. Not only do these sounds collect and document the natural organic sounds, but also many other samples that make up our sound environment. From the sounds of our airplanes to the dialects of our people, the Lewis Music Sound Archive attempts to document the soundscape of this place at this time.

The recordists below have contributed audio to the "Lewis Sounds" section of this website.

Dr. Mike McFerron is a professor of music and composer-in-residence at Lewis University and he is founder and co-director of Electronic Music Midwest. A past fellow the MacDowell Colony, June in Buffalo, and the Chamber Music Conference of the East/Composers Forum, honors include, among others, first prize in the Louisville Orchestra Composition Competition (2002), first prize in the CANTUS commissioning/residency program (2002), recipient of the 2005 CCF Abelson Vocal Music Commission, and the Chicago Symphony Orchestras First Hearing Program (2001). McFerrons music can be heard on numerous commercial CDs as well as on his website at https://www.bigcomposer.com.

William Blocker (class of 2010) was born in the small town of New Lenox, IL where he graduated from Lincoln-Way Central High School. He is currently a senior at Lewis University majoring in Music Merchandising and minoring in Music Technology. He is the creator and builder of the instrument found on this website that he has named the tube-o-phone. His musical interests include creating and recording sounds as well as composing music. He studies bass guitar with Bob Ferraris and participates in recording ensemble at Lewis. He has also participated in Lewis Jazz Combo. Some of his musical influences include Johnny Cash, Bob Marley, Keith Moseley, Victor Wooten, and Bela Fleck. When he is not working on music related activities, he enjoys watching Chicago sports and hanging out with his dog Maddie.

Rudy Brynac (class of 2013) was born and raised in St. Louis, Missouri. He attended St. Louis University High School, where he won two back-to-back Missouri State Volleyball Championships in 2007 and 2008. Rudy plays volleyball for Lewis University. He started playing the piano by ear at the age of 5 and still plays the piano, keyboards, and the accordion. He was exposed to music from his grandfathers who played the piano and Croatian Tamburiza music. His favorite artists include Phish, Stevie Wonder, Oscar Peterson, and The Roots just to name a few. Rudy is majoring in Music Merchandising and minoring in Music Technology at Lewis with aspirations to work for a record label in the near future. 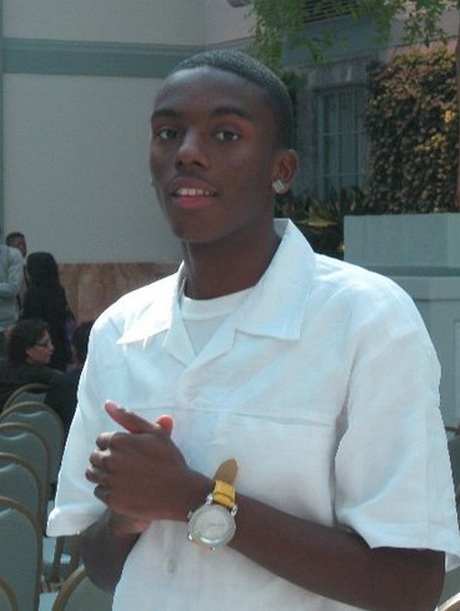 Patrick Jefferson (class of 2015) was born and raised in Chicago, IL, where he graduated from DuSable- Bronzeville High School. He is currently a sophomore at Lewis University majoring in music merchandising and minoring in music technology. He has had a huge interest in the art of hip-hop music since a young child. He enjoys writing lyrics, listening to music and recording his own music. 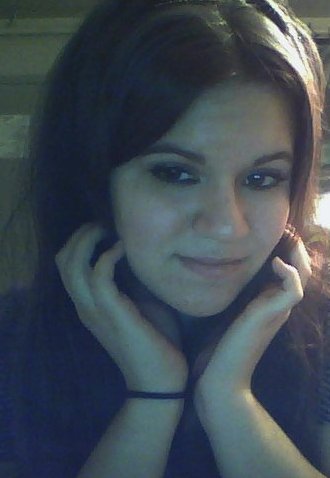 Tina McKee (class of 2013) studied Music Merchandising with a minor in Marketing. While at Lewis, Tina studied voice, piano, percussion, and bass. As part of her major, Tina completed an internship with Steel Fury, a local rock band from the Joliet area. She hopes to someday be a tour manager for bands or musical artists. Tina currently resides in Plainfield. 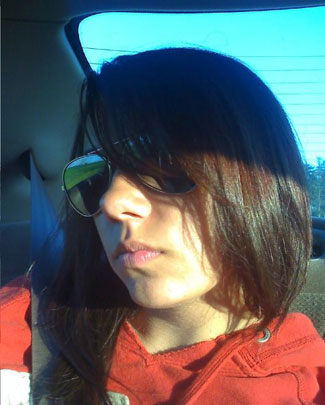 Jessica ("Jay") McKenzie (class of 2014) lives in Baileyville. Jay has always been involved in music and hte arts for her entire life. She plans on pursuing a career as a music therapist. 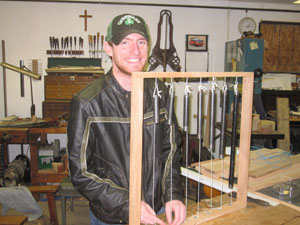 Tom (class of 2012) is a senior at Lewis University, majoring in music merchandising with a minor in musing technology. For the past couple of years he has been working as a technician for the local rock band Fickles Lot. The place he goes to get away is right back to his home town of Streator, IL where enjoys spending time with his family, friends, and dog, Dagger. Some fun fact about him is that other than music he enjoys Blackhawks and White Sox games, Nascar races, hanging out with his friends, camping, bicycle riding, and running. 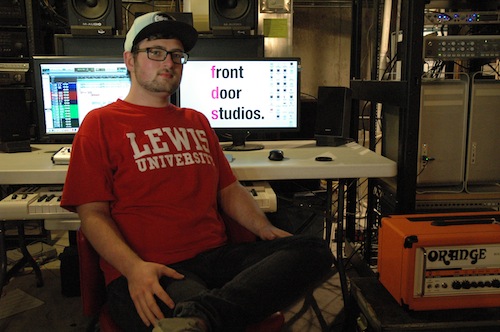 Jeff Wegrzyn (class of 2015) was born in Chicago, Illinois and now lives in Plainfield, Illinois where he attended Plainfield North High School. Today, he is at Lewis University pursuing a Music Merchandising Degree with a Music Technology minor. Jeff's Love of music includes writing and performing his own works, as well as running his own Recording Studio, Front Door studios in his home in Plainfield. When Jeff isn't playing or recording music in his studio, you can see and hear Jeff in numerous bands in the area.